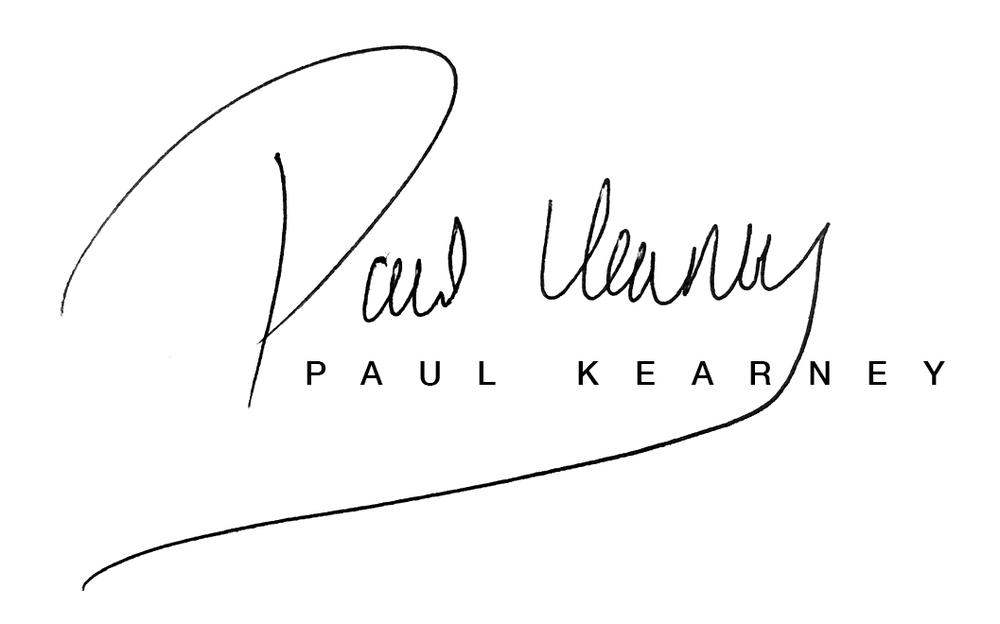 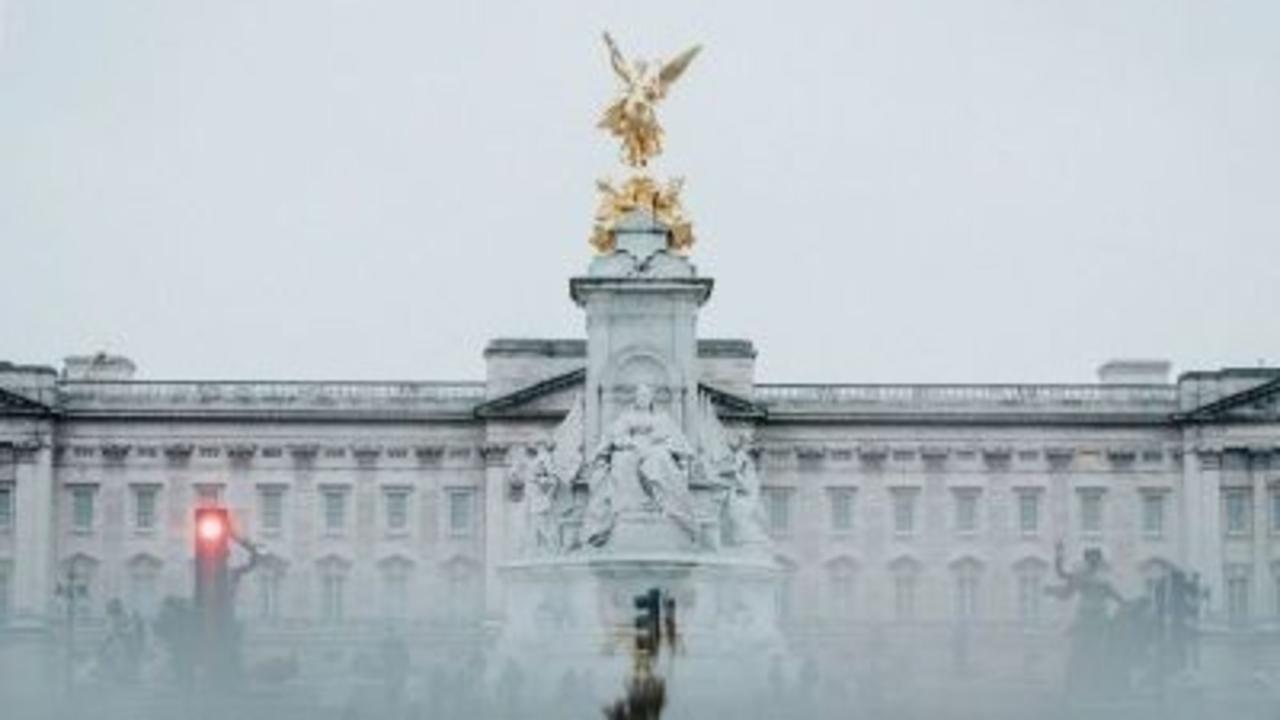 London is such a wonderful city. It oozes class and truly is a city that never sleeps. It is an exciting city anytime of the year. In the summer, it can get very hot and this summer was a very warm one and adds to the general hustle and bustle.

London is amazing city and one of the unique things about London is Hyde park. It is 360 acres in the middle of London and incredibly beautiful. It was a park set for a King and King Henry allowed the general public access except when there was deer hunts on. The park still has large horse riding tracks and lots of activities like cycling, running, boating happen there every day. It is a beautiful quiet oasis in the middle of a bustling city.

As London is such a rich and old city, it is great to walk and feel the ambiance of the city. As you stroll through the city simply look up and see the ancient buildings, memorial statues, majestic buildings and Westminister abbey is well... 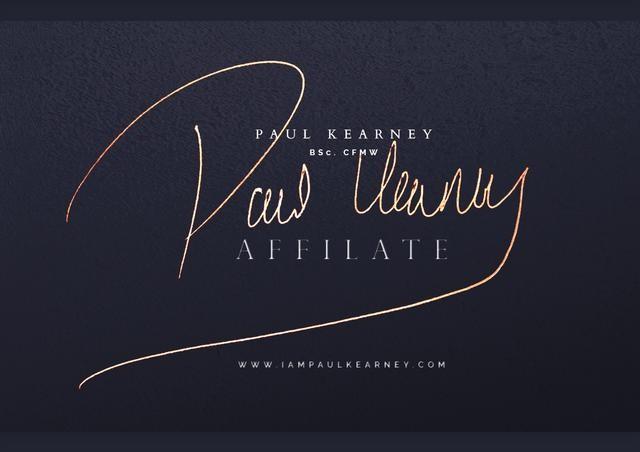